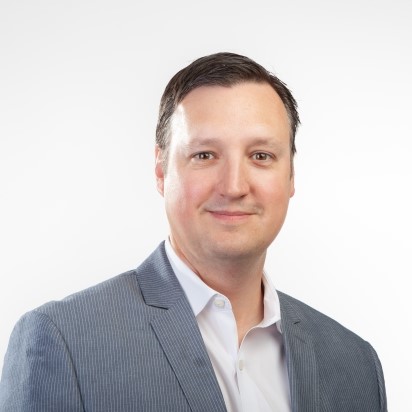 Are you familiar with the popular phrase, “see how the sausage is made?” If not, here’s the gist:

Sausage is delicious. Breakfast, lunch, dinner, doesn’t matter. Give me sausage. It’s yummy. However, once you see how sausage is made, once you step inside the slaughterhouse, well, it’s not quite so delicious.

This is the popular approach to the phrase. However, there can be another, more optimistic approach. It’s one that I prescribe to: think about how much work goes into making that sausage! We should appreciate the effort and sacrifice it takes to go from pig to plate. That’s a ton of effort. Is it worth it? My tummy says yes.

Now let’s talk about making headlines. Here at Jackson, we want to offer our clients multiple headline options on every project. (Subject lines count, too.) Maybe it’s five. Maybe it’s 10. It depends on the project, the timing and the target audience. I’m reminded of the great Muhammad Ali quote: “I don’t’ count my sit-ups; I only start counting when it starts hurting because they’re the only ones that count.”

As a writer, there is no magic number of headlines you must write to find the “winner.” You just know it when you see it; or when the art director sees it. Heck, sometimes the art director writes it (after you’ve toiled for hours and you want to punch them in their stupid face). I’ve even written down a great quote from a field salesperson (in passing) that turned into a great headline.

Persuasive headlines take work, sacrifice and craftsmanship. Because headlines are that important:

We don’t show clients the headlines that stink. There’s madness in those documents. Numerous variations of the same headline (sometimes 20+ times). Horrible, ridiculous headlines that make no sense. Great headlines that don’t’ fit the strategy. Good headlines whose tonality doesn’t match the brand. And on and on. However, in honor of those delicious, juicy, yummy sausages that work so hard to get onto my plate and into my belly, we’re going to show you how the “headline sausages” were made to create last year’s award-winning Big League World Series campaign. Welcome to the slaughterhouse.

Note: The document we’re sharing, BIG LEAGUE CAMPAIGN 7 (NEW LINES), was version 7 of 11. Only five headlines were chosen total, and only one of which came from this document (highlighted in red). Also, human resources was forced to proof the madness just in case the writer wrote something stupid.