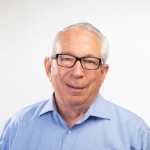 Bogged down in meetings, video conferences, spreadsheets and day-to-day operations, it is sometimes difficult for us all to recognize unexpected opportunities or to patiently allow a relationship and story to grow.

We were pleased to see great examples of both at the recent  Chevrolet Detroit Grand Prix in mid-June.

In November 2020, Formula 1 racing driver Romain Grosjean miraculously escaped a terrifying fire during the opening lap of the Bahrain Grand Prix. Trapped in his car, Grosjean basically freed and rescued himself, escaping with only burns to his hands. At the end of the season, Grosjean and his F1 teammate, Kevin Magnussen were both released by their team.

For 2021, Grosjean, joined the U.S.-based IndyCar series. Magnussen joined the powerful Chip Ganassi Racing team to drive a Cadillac-powered entry in the IMSA WeatherTech SportsCar Championship. Both drivers are enjoying their new opportunities and early success.

With both series scheduled to race in Detroit, the Michelin-contracted photographer and Jackson content team saw the opportunity to reunite the two for a brief interview. Our client, Michelin, is the official tire of IMSA. The Indy Car series has a rival tire maker.

The Jackson PR team contacted the two respective team representatives, outlined the social media plan and quickly arranged a time and location for the impromptu shoot.

There was no script and no payment to the drivers or teams. There was no expectation of a Michelin recognition. It was just a leading global company with insight and on-site resources willing to capture and share a nice story. 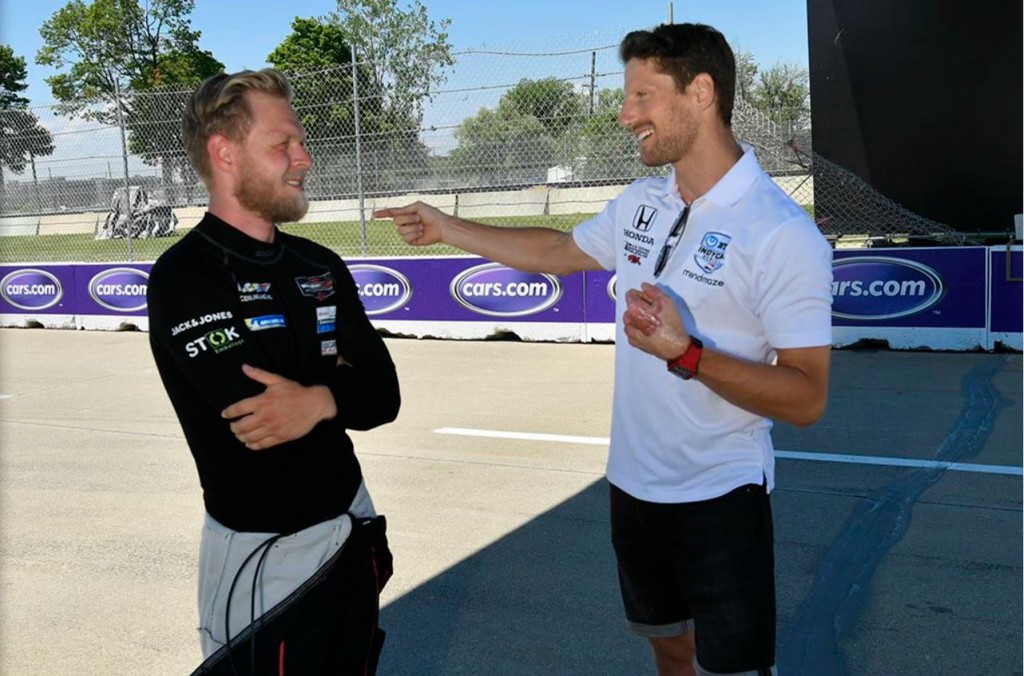 Within an hour of the shoot, our team posted an exclusive photo of the two former teammates reconnecting on the Michelin Racing USA twitter account. In less than 24 hours, the unpromoted post reached more than 800,000 impressions.

Ironically, the drivers made two unsolicited but very complimentary Michelin references during their video chat.

Having a closely knit motorsports content team, including a videographer, photographer and both the Jackson social media specialist and motorsports PR representative already on-site to cover the IMSA race, there were no incremental costs. The client representative on-site was able to quickly review and approve all content and to later leverage corporate channels.

A study in Patience and Performance

Ironically, that same Saturday afternoon, the NBC Sports Network’s IMSA race broadcast a mid-race feature that, in some ways, had been nearly two decades in the making.

In 2003, the factory Corvette Racing team headed to France expecting to claim a third consecutive victory in the 24 Hours of Le Mans. They were shocked to be beaten by 10 laps, or 85 miles by a Michelin-fitted Ferrari team.

At the end of that season, Corvette Racing conducted its first test with Michelin and found the technology provided a dramatic improvement in performance. Although their production models remained on the original tire supplier, the Corvette Racing team switched to Michelin in 2004.

At the Chevrolet-sponsored race in Detroit, with the GM headquarters in the background, the story—planned, researched and scripted by the Jackson team—was told by NBCSN.

In less than 36 hours, the nimble response to a new opportunity and the story linking a long-term relationship to a prominent customer’s home event both paid off.