Out with the Old, in with the New. Twitter CEO Resigns. 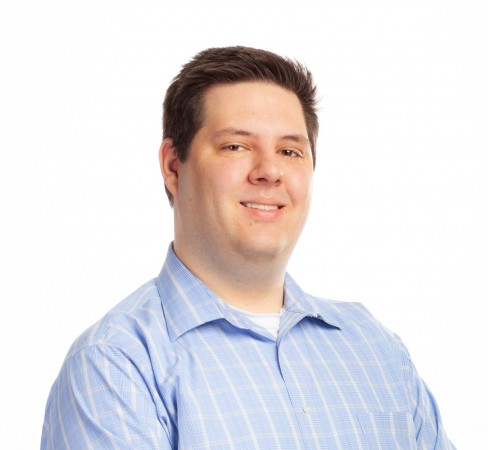 It’s not the new year, yet, but Twitter is making changes. Twitter cofounder Jack Dorsey announced his resignation as the Chief Executive Officer of the social giant. Like many social companies of late, Twitter has faced its own share of backlash due to accusations of censorship, “shadow banning” and election interference. From hours-long testimony before Congress to users shifting to platforms like TikTok, Twitter certainly has not been free from public scrutiny from Congress, investors or the public.

With Dorsey’s resignation, the question is now whether he was the albatross around Twitter’s neck or if this is the final nail in the coffin of the platform as users prefer other platforms. Currently, Twitter users flock for in-the-moment content specifically for politics and sports. Additionally, there is also a strong following for humor-based content. However, as reported by HootSuite’s report of “The World’s Most-Used Social Platforms,” Twitter is 16th out of 17 platforms reviewed. With the success of other platforms, Twitter’s new CEO, Parag Agrawal, has an opportunity to weather the storm and right the ship or to go down with the ship.

As Dorsey’s resignation was announced, The Hill reported Twitter’s stock price jumped 10% as investors reacted to the news. As of this writing, the stock price is currently below the market close on the prior trading day.

Twitter has tried to be all things to all people with the use of Periscope, Fleets and now Spaces. While investors and marketers speculate on the platform’s future, Twitter users everywhere are still asking if maybe now they will have an edit button for their tweets.