The dark grey and red plastic tag on my backpack carries a Delta logo, a discreet number 2 with a capital letter M, denoting two million air miles with the airline.

For the first time in memory, it has been six months since any air miles have been added, and no new flights are currently booked.

Although my travel pace has gradually eased over the last several years, no flights for six months certainly was not the plan or expectation when 2020 began with a New Year’s Day trip from Greenville through Atlanta to Daytona Beach for a pre-race test.

Then it was back to Greenville, with a family trip to Detroit squeezed in before the repeat round trip from GSP to Daytona Beach for the big 24 Hour race the last week of January.

That made ten flights in the first four weeks of January.

Then, the COVID-19 crisis began a few days before my scheduled departure to Orlando for the Sebring, Florida race.

The racing schedule has now officially changed five times since then, as the series organizers continuously make and remake a logistical schedule based on state and local limitations, television network broadcast schedules, promoter priorities and track availability.

Video meetings now fill increasing chunks of the weekly calendar and our Jackson team has been amazingly successful in producing virtual meetings, conferences and even a global design jury meeting. 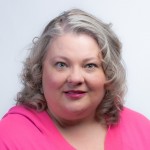 Anji Irizarry, our highly experienced Jackson travel ace, is unflustered as she efficiently cancels, books, rebooks and reschedules travel for our race group and client’s engineers, staff and guests.

So far, races in Long Beach, California, Detroit, Toronto, Watkins Glen, N.Y. and Lime Rock, Conn. have all been canceled, with replacement races scheduled for Daytona, Sebring, Atlanta and Charlotte. Others, like the March event in Sebring, are now rescheduled for later in the year. Two races are still awaiting go/no go decisions or possible rescheduling to other venues.

In addition to the races, Anji has dealt with trade shows, events, dealer and business meetings, conferences, photo shoots, video productions and product launches all being canceled, shifted or reenvisioned.

“The most difficult part is not knowing when things will happen,” she said. “No one knows.”

Like veteran travelers who know the ins and outs of major airports, the various sky lounges, restaurants and hotels, Anji’s 20 years of experience pay off every day.

“Credits are helpful, but they are not the same as refunds. There is a lot of money tied up in credits. Right now, more of our people are driving to races rather than flying, but we are slowly seeing more flights added as the airlines increase capacity, so that is encouraging,” she said.

Hotels in some race markets are a different matter. Some small to mid-sized markets with big races require four- and five-night minimum stays, paid in advance.

“Some of our hotel contracts are done a year in advance, and our groups can range from a handful to well over 160 people and 800 room nights,” said Irizarry.

“When the race series announces a change in venue or new dates, the series officials, manufacturers, teams, sponsors, drivers and fans are all trying to secure housing, and the options can be very limited,” she said.

“We are at the time of year where we would ordinarily have booked, or be booking, hotels for 2021, but the racing series can’t announce dates yet because of the uncertainty.”

Meanwhile, that uncertainty impacts more than business. Her son and his fiancée recently postponed their long-planned September wedding and reception until 2021. 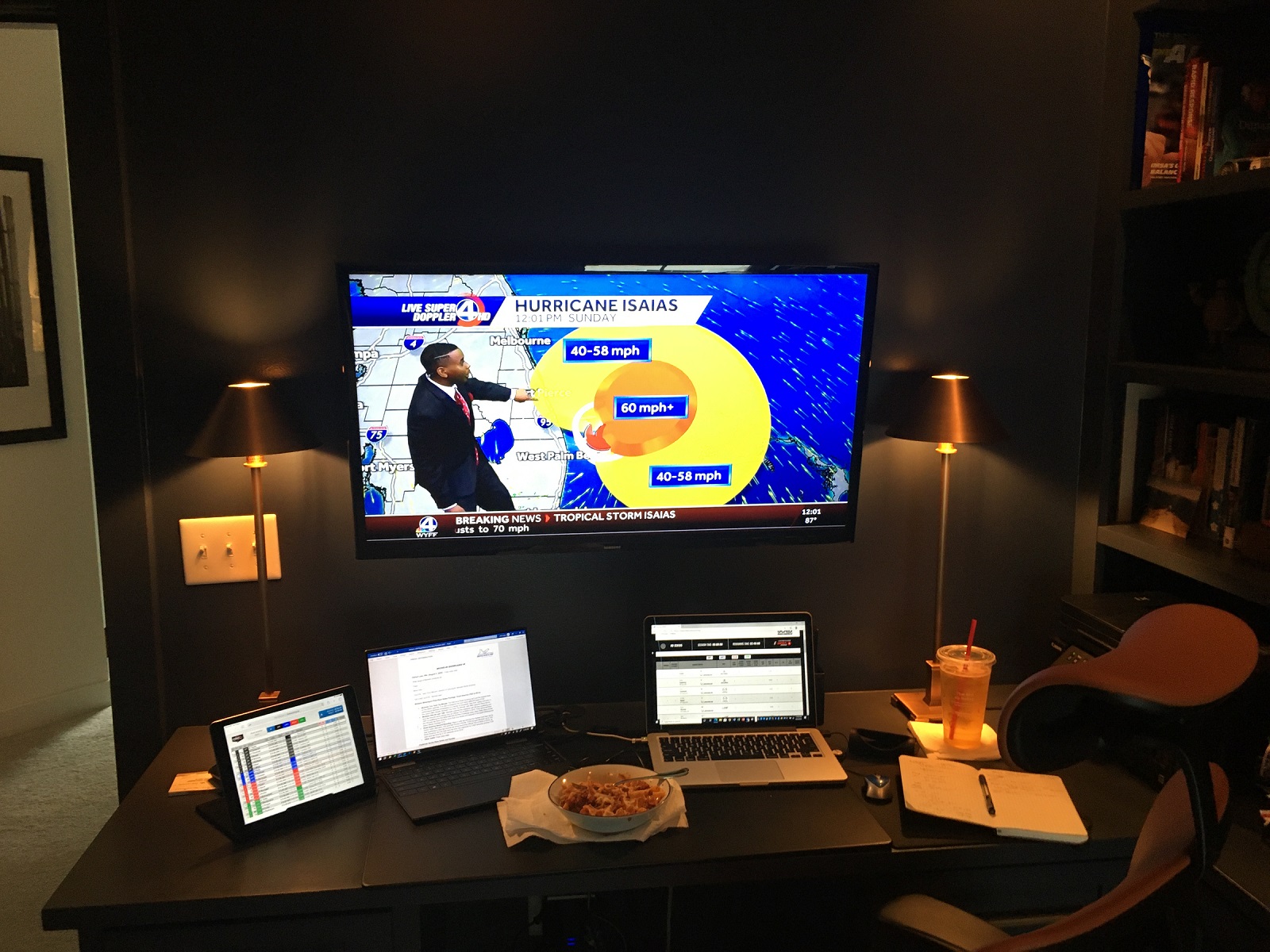 On a rare summer Saturday at home amid a racing season two decades ago, our five-year-old daughter, Juliana, accompanied me on a walk to the office to check the mail. There, she spotted a package from Detroit’s dominant airline.

“Daddy, what is this?” she asked, handing me the small rectangular box. It was a leather passport wallet with a leather and metallic “Million-Mile” Northwest Airlines bag tag. “It is the ultimate badge of stupidity,” I said, thinking of the 145 days spent on the road the previous year.

Recent races have found me in my home office with a television, two laptops, an iPad and iPhone to monitor the television network and radio broadcasts, timing and scoring, social media, and our client-to-Jackson communications links.

I have kept that million-mile tag on my backpack alongside its younger cousin, since “2” arrived a few years back, a reminder of the time away from home and family.

There will be some travel before long, but the days of cross-country trips for a single meeting are done.

Travel still has its benefits. There are meetings best done face-to-face, events best done in person, and family visits well worth travel, it is nice to know there will almost certainly never be a “3” on my bag.