A New Kind of Training – Get Your Black Belt in Affirmation Part 3: Repetition 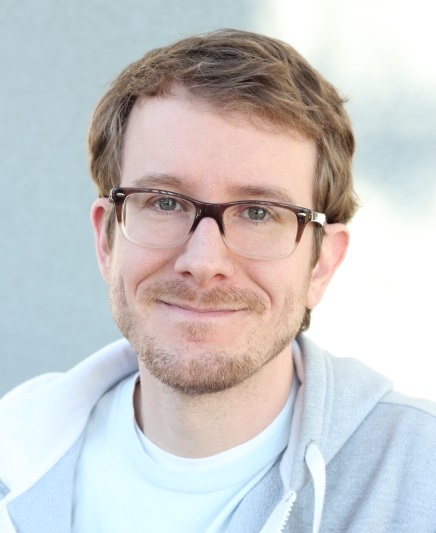 In Part 1 of this focus on the skill of affirmation, we introduced affirmation as a relational skill that can pay huge dividends for your career, and we closed with a few basic questions to prime us to go after this together. In Part 2, we deepened our comprehension of how differently affirming words impact people, and therefore, how people have different levels of inclination to give affirming words.

This article focuses on repetition. We want to come away seeing two things very clearly. First: affirmation can be far more powerful with repetition. Second: sometimes there is a legitimate need to repeat affirmation to a person across several instances. If we are going to have a black belt in affirmation, we need to be able to spot the power, benefit and occasional need for repetition.

While this blog series is geared specifically toward the use of relational skills in the workplace, the dynamics and power of repeated affirmation is perhaps most easily grasped in the sphere of long-term personal relationships, especially families and marriages. So, let me offer a short story to illustrate the power of repetition in affirmation, then we will try to anchor these concepts in the workplace.

One of my best friends (who we will call Joe) grew up with a great family and a good father. While there were so many ways in which Joe’s dad was a good father, his dad was always reluctant to give verbal affirmation. He very rarely said “I love you,” and he never once told Joe that he was proud of him.

When Joe was in his late 20s, he became good friends with an awesome man named Matt. Matt was a very strong leader and Joe admired him. Joe and Matt quickly became good friends as peers. Despite being peers and Matt not being a father figure to Joe, Joe has often mentioned to me how profoundly impactful it was when Matt hugged him one day, looked him in the eye and said, “I’m proud of you.” Thereafter, Matt regularly said to Joe “I’m proud of you.” He repeated those affirming words. And for Joe, while the first time he heard “I’m proud of you” was deeply impactful, it was those regularly repeated words that really sealed the transformative impact in my friend Joe’s life. Without going into detail about how those repeated words of affirmation impacted him, suffice it to say that Joe could say it helped him become a different, better man to hear a man he respected repeatedly affirm that he was proud of him.

In a moment, we’ll start to consider how this dynamic might play itself out in the workplace. But before we do, it’s probably worth addressing a type of reluctance some of us may feel at the prospect of offering repeated affirmation. Has this thought ever occurred to you: “Why should I have to tell this person that again? I told them once already, so they should know it.”

Statements like that really resonate when it comes to communicating instructions to a person. Instructions from a commanding officer in the military come to mind. But if what is being communicated has more to do with a person’s emotional life, then things are different. We all have something like emotional inertia, sometimes needing a sustained or repeated force in order to shift the direction of what we’re feeling. And this absolutely can be the case at work.

So let’s put this to the test. Consider these work scenarios and see if you can discern in them the need for and power of repeated affirmation:

Finally, here is a broader question for you to consider. Can you spot the roles that the following things may play in meriting repetition?

So there we go. Repetition in Affirmation. In two weeks we’ll put the next dynamic of highly skillful affirmation under the microscope: Craftsmanship.

Until then, train like your career depended on it!